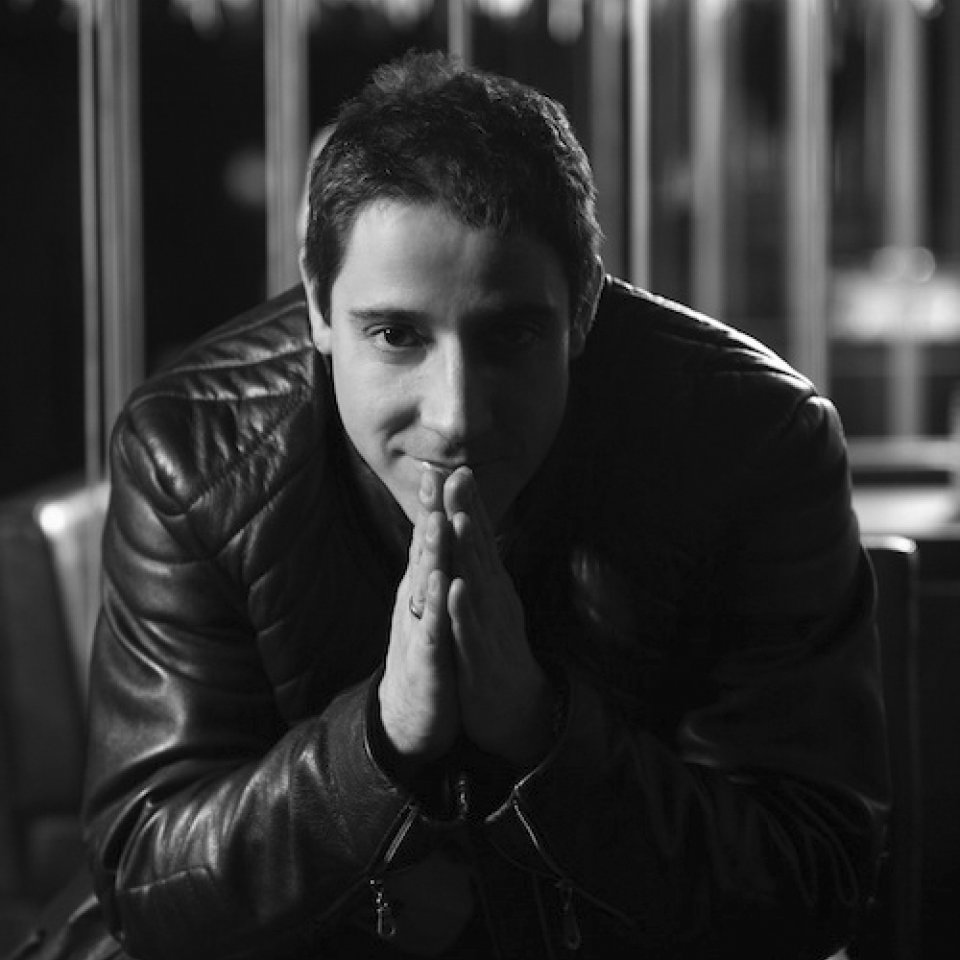 Toni Rios launched in 1989 at the age of 18. In the mid nineties he got his final touch at the still legendary club Omen in Frankfurt on the Main, continuing his acting career as international DJ. Toni Rios became subsequently a solid constituent of the Cocoon Booking Agency and Cocoon Events. Later in 2004 he additionally started a residency with the associated Cocoon Club in Frankfurt. From Acidhouse, Trance and hard-loop focussing Techno of the nineties, and up to modern Techhouse Sound which he allows currently to flow into his sets, Toni Rios and his sound places himself presently up-to-date, hot Spanish temper included.

From Miami over to Sao Paulo and up to Bangkok and Tokyo, just to name a few cosmopolitan cities, Toni Rios travels regularly all over the globe and performs weekly at the hottest European clubs. Furthermore, Toni Rios performed at big events such as the Love Parade (Berlin), Mayday (Dortmund), I Love Techno (Belgium) or Dance Valley (Amsterdam), where he won the heart of thousands of inspired people. In concurrence, Toni Rios operates also since the mid nineties as a successful producer and runs his own record and digital label with Soap Records. 15 years ago this was stepping stone to Toni Rios and his friends to start their career as producers.

Toni Rios now also offers in 2009 – the digital age makes it possible – a platform to the newly producers from New York, Tel Aviv and Ukraine. Just as 20 years ago when Toni Rios received small gigs arranged by other DJs, Toni now takes care himself of the new generation. The circle is therefore closed, with a 20-year DJ anniversary followed by an extended world tour including an associated EP. Now 2013 is Toni with his Projekt "Holocube" on a Album Tour.