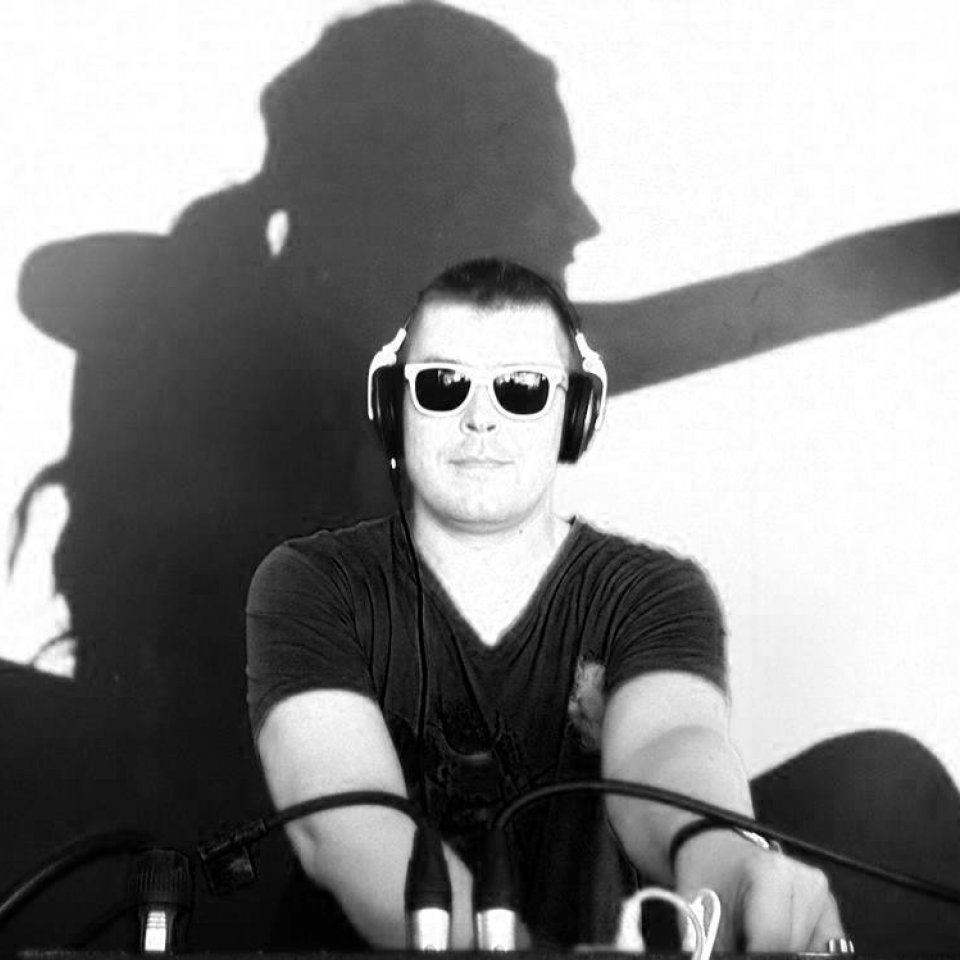 Oliver, a deejay and producer since the beginning of the techno movement, lives his love for electronic music allways with lots of enthusiasm and creativity.
Over the years, some very successful projects in various segments have emerged, with the result of countless live shows in the hotspots and the top clubs in the world, hits in the charts as well as joint productions with international top deejays and producers.
It was now time for him, in addition to the existing and well-running projects, to start another challenge, to make something fresh and to try, produce and play some new sounds.
His latest project is called "JUMAIRA"! Under this pseudonym he will present regular tech-house releases, playing international gigs, engage in new collaborations, studio works, but he will also share his experience of promoting young artists.
The first Jumaira album will be released in Summer 2014 worldwide, first gigs are fixed in the agenda and he started his new project with a gig at the Tomorrowland Festival in Belgium!
watch out, there's a new artist in town, just enjoy his music