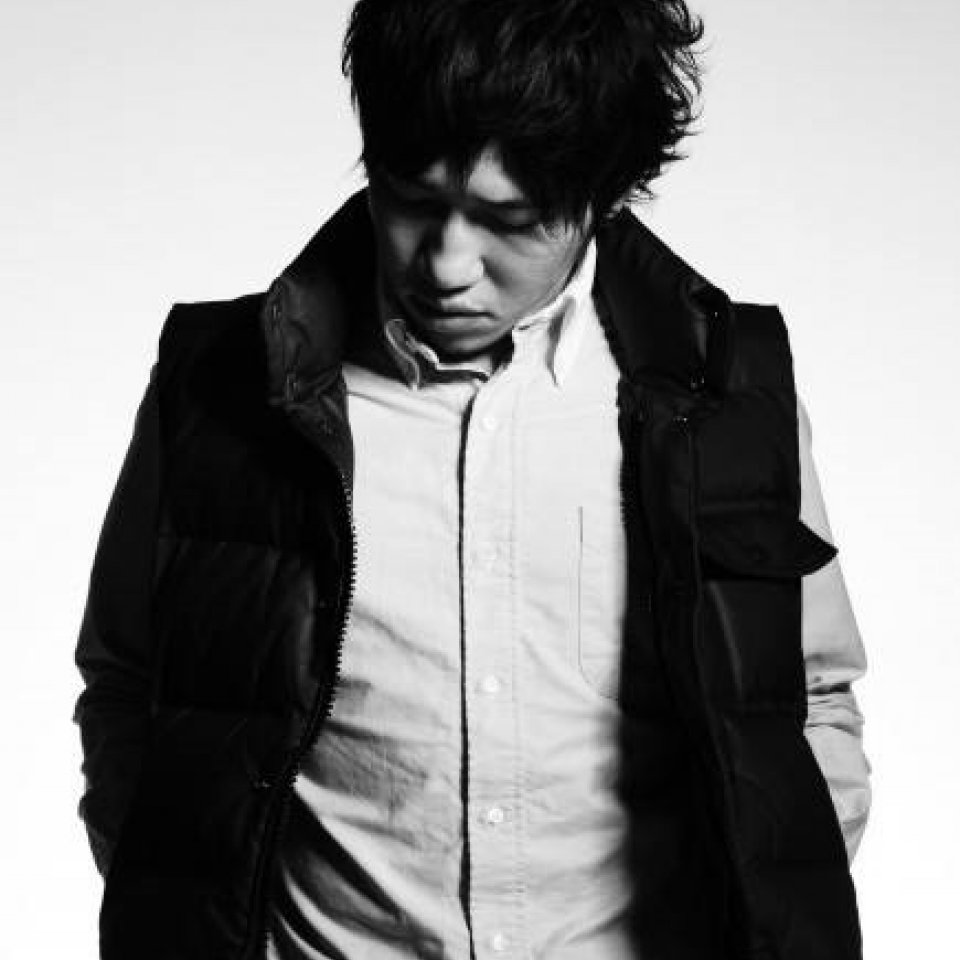 One of Japan's emerging artists, YOSA, was born in 1988. After spending 2 years in France and 1year in England, YOSA started a career as a DJ and Producer. His groovy and funky style is deeply influenced by black music like Jazz and Hip Hop.

As the age of 19, YOSA released his debut track “Desmond” on Suara rec. That funky tech house tune was immediately picked up by British top house DJ Steve Lawler who played it in his essential mix on BBC Radio1, and also was dropped in clubs all over the world. Thanks to the Steve’s support, “Desmond” was made into a smash hit, and YOSA started to recieve considerable attention in this scene.

Since then, YOSA has been releasing his tracks on the labels like Dirt Crew, Resopal Schallware, and Drumpoet Community.

His most remarkable release “Margaret”, which was released on Dirt Crew Records delivered that atmospheric Jazzy vibe and caught the hearts of DJs like Solomun, D’ Julz, Catz n’ Dogz, Sasse, and many more, as well as Ewan Pearson who became fascinated with YOSA’s music and later featured the tune on his mix CD “We Are Proud of Our Choices” . That amazingly beautiful supported the rise of YOSA’s popularity.

YOSA’s followed with a 12'' EP “Rough & Tough EP” which was released on Drumpoet Community made the top 10 charts in the whatpeopleplay’s top sellers. The success of the release was followed by an offer from Compost's head Michael Reinboth to remix and release on the label. YOSA's impressive remixes for Eddy meests Yannah and Marsmobil, demonstrated his ability of cross genres while keepinh his trademark vibe and sound.

In early 2010, he was signed to Sweat Lodge in order to express his music as LIVE and DJ performer to the world which lead to his upcoming European tour early 2011.