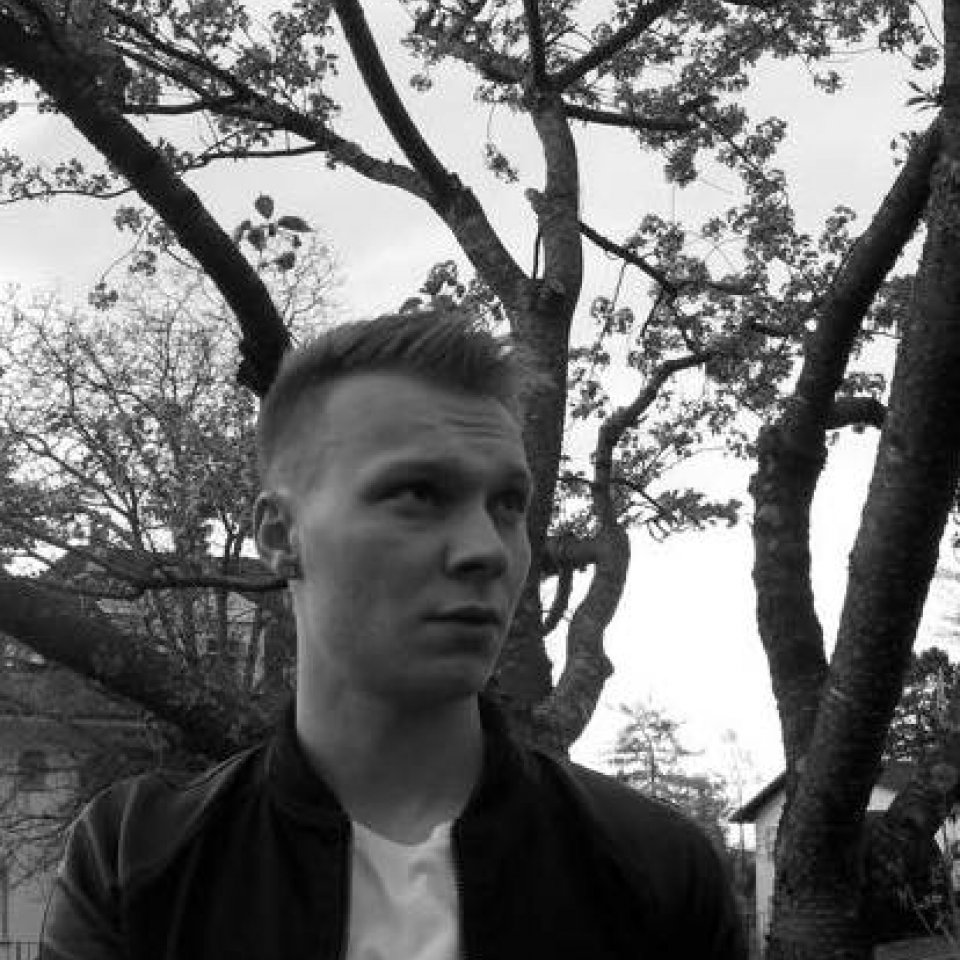 With his unique gift to influent, enthuse and make the crowd go crazy about his music, Frank Apollo is one of the most interesting upcoming dj’s! With his positive vibes and style of djing, this young fella aims to inspire as many people as possible.

Starting at the age of 7 with playing the trombone, Frank Apollo joined through the years various music groups. One of them was the Jazz School in Basel, which influenced him strongly. Additionally he started playing various instruments such as the bass, guitar and the drums. So music was and always will be part of him. Together with his brother he made his first contact towards djing as „LynxBrothers“.

The DJ-Duo played in several clubs in Switzerland and they’re still active together.

Through his friend „Lui Young alias Eleminal“ Frank Apollo got in contact with the label WirSindEins Records and is truly blessed to be part of the family.  Today Frank Apollo performs in various clubs and also taking part in organizing parties.

Frank says: „There’s already so much good music around and there are thousands of ways of producing new tunes. It’s my passion to produce and present the good music to everybody. Feel the music, get lost and be happy!“