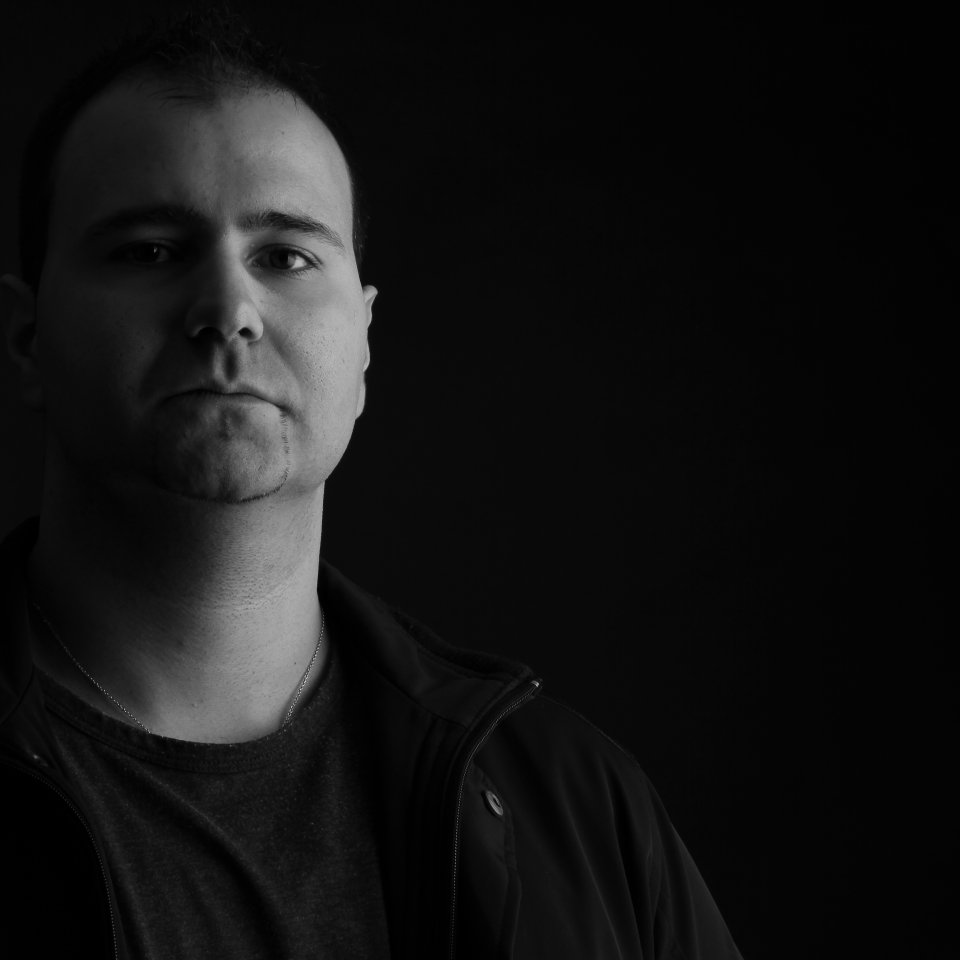 Sandro Sincero was passionate about the music in young years. As he went to primary school he attended a musical theory school and began playing piano. So he acquired the theory about the music and how to play music. At the age of 14, he has been confronted with turntables and a mixing desk for the first time. Starting from this moment its fascination regarding electronic music unleased a fire in his soul and the focus to be a part of it. Taking part at DJ contest, allowed Sandro Sincero to get in touch with bookings at different events in Switzerland. Labels like 4Different B.O.P and Groovemusic supported Sandro S. for more booking national and international. The Club Borderline in Basel is his Homebase, were he is resident since years. Being a DJ and playing in front of crowds, is the thing he love and want to do. 2008 is the year were Sandro Sincero started with own productions. First releases “The Bud” and “Minimal Pleasure” on Turning Weel Rec., “Oyessah”, “Caligula” on OlaBel Rec.

In collaboration with a good friend, they established WirSindEins Records in 2013. Now there is nothing who can stop him releasing own stuff and great tunes. “Ti Piace” second release on his own label, was a beautiful Italian bomb and still a great Deep House Track. A remix of “SaxoJazzy” was his first Vinyl release and the EP was in top ten charts since weeks. His highlight in his career till today is the remix contest of Sennheiser in association with Lui Young of “Fran Left Home – Luciano”, with this work they won the first prize. Back in Studio he is working on new projects, releases… so keep an eye on Sandro Sincero !