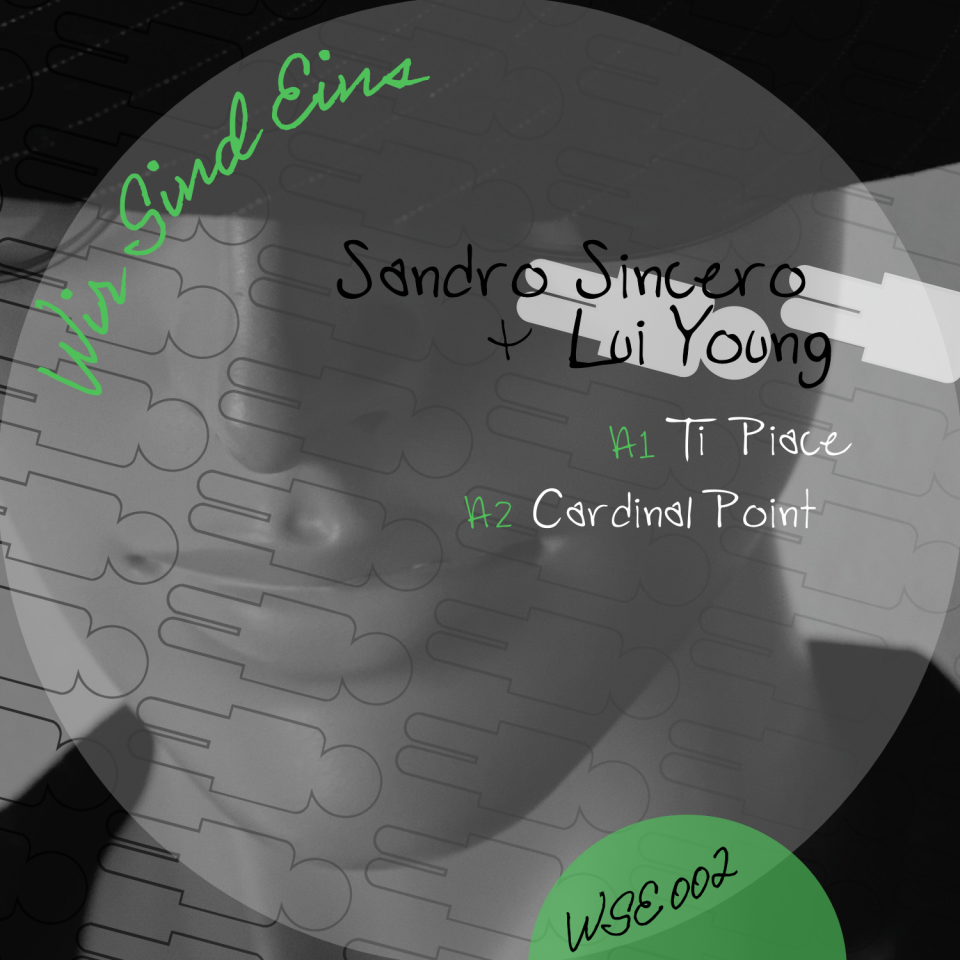 After the great start with our first release, let's move on to the next bomb called "Ti Piace" (Sandro Sincero and Lui Young). Ti Piace is fresh and packed with smooth italian vocals and deep melodies.

As second track, Lui Young contributed "Cardinal Point", featuring a violent bass and some powerful synths, that emphasize the whole thing. Close your eyes and it will give you an intense club feeling.